5 Most Important Things About DrupalCon Denver 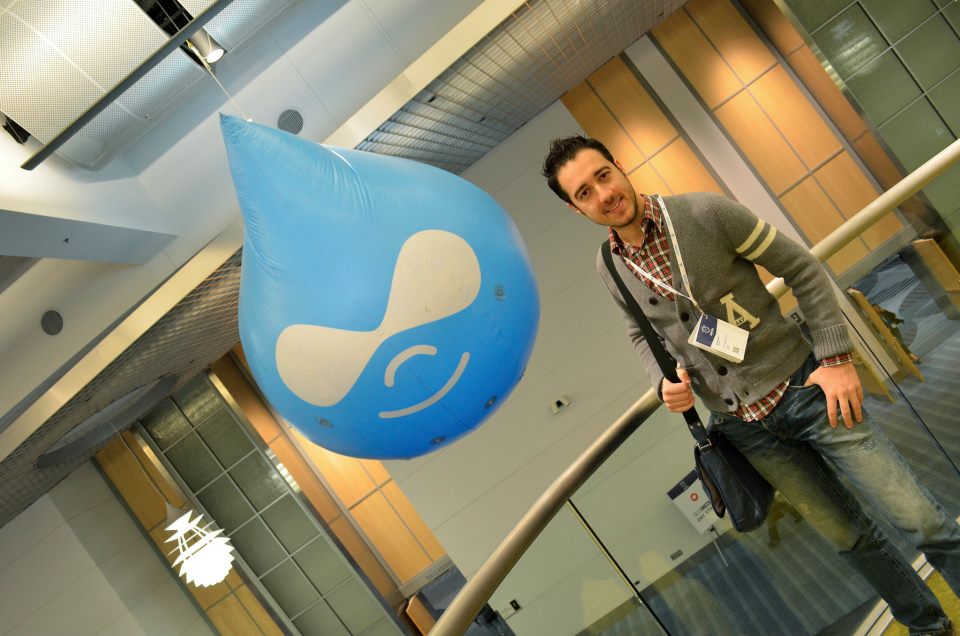 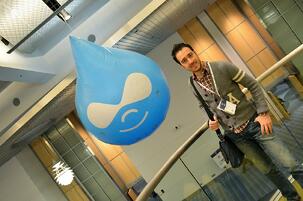 Drupal is a huge part of our business and culture here at CommonPlaces. So when it was announced that DrupalCon would be located in Denver, CO this year, we didn't hesitate to send our very own Lemu Santos to check it out. Here is an overview of the most important takeaways from DrupalCon Denver.

1. Drupalistas are crazy about Drupal

For almost one-week developers, fans and all around geeks who love the CMS Drupal (also known as 'drupalistas'), from all around the world, (47 different nations, to be precise) were together in Denver, Colorado to attend the 5th DrupalCon in North America. Drupalistas are fanatic and enthusiastic about what they do, and the new things they create. Their online community rich with its own culture and nuances, this was reflected ten fold at the convention.

Over the years Drupal has continually improved itself from all of the users who contribute it. It has been mainly focused on certain mediums such as computer based websites. Drupal is beginning to shift it's focus to be mobile first. Expect to see some really beautiful, optimized for smartphones, and tablet PCs.

3. Dries and Drupal are all about innovation

The whole city was vibrant due the 'Geek Convention' as the locals were describing it. In the restaurants, hotels, cabs, etc. you were asked a lot of times if you were in Denver participating at the 'Geek Fest' something that was very fascinating and funny at the same time. The people were very welcoming, and seemed to enjoy having all the Drupalistas. The 16th Street Mall and the downtown area are full of places to enjoy life and hang out with fellow Drupalistas. Also, the city is completely surrounded by the Rocky Mountains, which makes it interesting to see the snow caps while feeling 80 degree temperatures Downtown.

5. DrupalCon International is next

Although the Denver DrupalCon was great, the next convention goes international. The next DrupalCon will be held in Munich, Germany in August 2012. However, the one that gets us excited will be held in Lemu's native country, Sao Paulo, Brazil in December 2012. 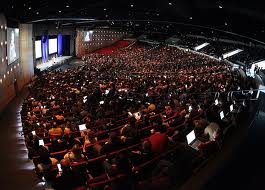 Social Media, Your Brand, and Your Employees

Drupal Enthusiasts to Converge in Washington DC in March 2009

CommonPlaces in News & Culture, Development
From dc2009.drupalcon.org: Washington (October 22, 2008) '- Registration opens today for Drupalcon DC 2009. DrupalCon is the bi-annual conference/unconference for developers, users and enthusiasts of...

CommonPlaces in News & Culture, Development
Nauset Construction, a construction management and design-build firm in Needham, MA, reached out to CommonPlaces to redesign and redevelop their website that they first built for them ten years ago....