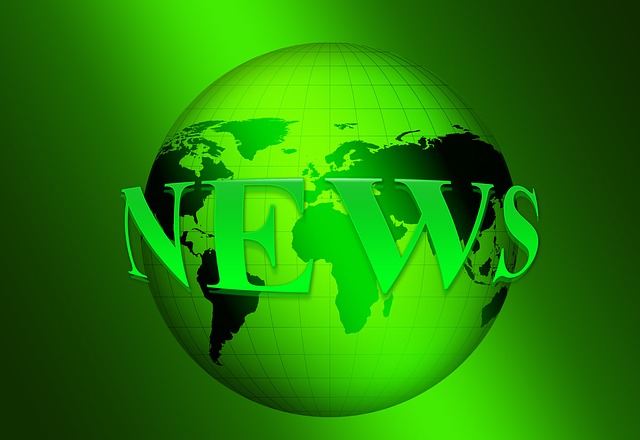 Manipulation is a game played on so many different levels today that most cynics seem to have stopped looking for it. When it comes to media and journalism, the blur between advertising and the news runs the risk of crushing any faith the public has in whatever information they are receiving.

Chances are, by now, you know what product placement is. You're watching a movie, and the hero checks his watch. Cut to close-up of the watch, a Movado. Cut back to hero, who turns around and head butts the villain's henchman who was sneaking up behind him. Why did he check his watch? Because the producers got a ton of money from Movado for that two second close-up, that's why.

You're watching the network evening news, and a story comes up about a football player and his sister, who is struggling with a severe medical condition. This is a real human interest story, filled with tears and hope. As the story concludes, the network anchor, smiling but somber, mentions that the footballer is playing tonight on the network game of the week. The broadcast concludes with the anchor announcing, "Stay tuned next for the Game of the Week!"

This level of contrivance isn't always artful, but it can be effective. Which is why, in the Internet world where content is king, versions of product placement and advertising disguised as news is becoming the norm. Welcome to the world of brand publishing, corporate and native journalism, and custom content. It is an outgrowth of content marketing, but has some very clear distinctions.

The stated goal of any content marketer is to generate trust by creating helpful content which makes them the go-to expert in the field. Brand publishing is, commonly, advertising in the form of content. Its goal is self-serving. It is easy to identify a brand sponsored Tweet, or a suggested post on Facebook, but far more difficult to recognize when it flows like a blog or an editorial. We call them advertorials. Native journalism is effective, but some find it insidious.

It is effective because, at its best, the content is expertly written and seems informative. It actually aspires to be viral, shared, and curated. It may be written twice. The first iteration is a news story about a 'revolutionary product'. Then, a 'Did you see the story yesterday about the new, revolutionary product?' posting will appear. By the time you've sussed out that it's all advertising, you've probably been hooked.

Forbes, The Atlantic, BuzzFeed, and even The New York Times have posted custom content that bears little resemblance to anything we've ever thought of as advertising. This has raised the hackles of people like blogger Andrew Sullivan, of The Dish, who worry that native journalism walks the tightrope of unethical behavior. A carefully placed disclaimer can easily get lost in the vast clutter of a Web page.

The Wrath of John Oliver

Recently, native journalism took another step into the spotlight when Time Magazine CEO Joe Ripp announced that the magazine will form a native journalism unit. Comprised of editorial staff members working closely with advertising staff, the blurred lines between journalism and advertising will now become hazier at one of this nation's formerly most esteemed houses of information.

HBO's John Oliver took aim at Ripp, and the practice of native journalism, on his Sunday night show. He pointed out that a study by The Interactive Advertising Bureau (IAB) stated that nearly half of the people who read a native journalism story don't realize that it is, in fact, advertising. I'm surprised that he didn't take some time to muse over the fact that there is something called The Interactive Advertising Bureau!

Not all content looks like news, however. Some of the most popular videos in the last 18 months are, essentially, commercials. Jean Claude van Damme, anyone? This is following the content marketing playbook. We no longer want to be told what to buy or what to do. We want brands to stimulate us intellectually and emotionally. We want the content to come to us in a voice that engages us, not lectures us.

It's working. Recent studies from IPG Lab indicate that these ads are viewed for the same length of time as editorial content. Does it matter, then, that we are being seduced into believing that this content is disguised as journalism? It does if it is perceived as a hustle.

What are your feelings about native journalism? Is journalism suffering? Is the consumer being fleeced? Or, as some would argue, have we just entered a new phase of editorial content for hire?

Kendra Bassi in Design, Development
When a website is launched, we say that it went 'Live'. It has a presence on the Internet, taking in visitors and giving out information. It can be as vital and robust as you choose, but even a...
2 min read

CommonPlaces in Design, Development
Developing and implementing a sound SEO strategy is a no-brainer for conducting business in the Google age. Simply put, the better your company ranks on search engines like Google, the more traffic...
3 min read

What Local Citations Mean to Your Business

Kendra Bassi in Design, Development
Having consistent and accurate local citations online are a critical part of a successful SEO strategy today. Regardless of how big or small your business may be; having a variety of quality local...
2 min read

How to Successfully Manage Your Local Citations