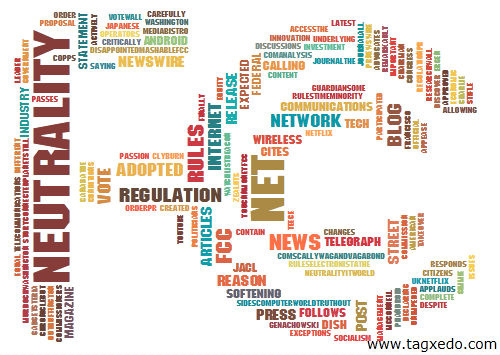 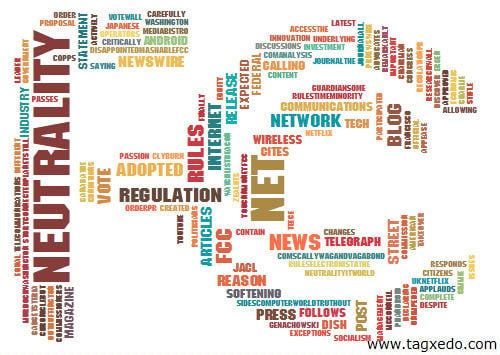 We have been covering the furious debate over net neutrality since the controversy hit the high-speed fan very early in 2014. Shortly after a Federal Court of Appeals determined that the FCC did not have the authority to impose common carrier regulatory requirements on broadband Internet access services, setting off a furor concerning the ability of Internet providers to block, slow, or impose limits on those services, there has been much hand wringing and fretting over the future of the Net.

On November 10th, President Obama finally weighed in on the issue, declaring in a prepared video that the FCC should redefine the role of Internet providers as common carriers of an essential utility, giving the Internet Title II status and subjecting it to the same regulatory scrutiny as any major utility. The courts have made clear that, without Title II protection, the FCC has no legal authority to demand Net Neutrality. Classifying the Internet in this way had been urged by many experts for years, but The FCC has been reluctant to broaden its own powers.

ISPs like Comcast and Verizon are fearful of the regulations which could come from a Title II designation. They would prefer a designation under The Telecommunications Act section 706, which is not as all-encompassing in its regulatory powers.

What the President, and many more, fears most is paid prioritization, or what numerous observers have called Internet slow and fast lanes. Still others worry that we'd see an end to private-sector investment. Many great innovations and important companies have benefitted from the openness of the Internet. Giving equal access to all is seen as benefitting entrepreneurial advancement.

The FCC, or specifically Chairman Tom Wheeler, seemed somewhat unimpressed with President Obama's stance. Wheeler, a Democrat, said that he welcomed the President's opinion, but indicated that it was just one of many that he and the rest of the Commission will consider. While the FCC is a politically appointed body, their authority is not under any political oversight. And, while Wheeler has stated that he is in favor of the theory of Net Neutrality, there may be some debate as to where Net Neutrality begins.

Let's say that your Internet Service Provider is Verizon. Companies like Netflix pay a hefty fee to Verizon to gain unfettered access to their network. Wheeler and others have quietly proposed that neutrality should only begin where ISPs like Verizon deliver their service to the consumer and not, as Netflix would argue, when the content service accesses the ISP's network. Thus, Title II protections apply to the consumer (no fast or slow lanes), but not to companies like Netflix that the consumer is buying the content from. Netflix, then, must pay the fees demanded by Verizon, Comcast, and others.

This is why we can't have nice things

The problem with this attempt at a compromise is that no one seems to like it. And this is the moment when the name calling began. Texas Senator Ted Cruz called the Title II proposal 'Obamacare for the Internet', and concluded that it would hinder technological advancement. Senator Al Franken of Minnesota countered that Senator Cruz didn't understand how the Internet worked. Since we all know how cooperative Congress has been lately, it won't come as any surprise to learn that the battles are continuing.

So, too, is the debate. According to The Huffington Post, a vote by the FCC to reach a settlement on the debate has been postponed until, at least, January. Commissioner Wheeler's pledge to resolve the problem before the end of 2014 will go unmet. As to what will happen, it is anybody's guess. However, you can be sure that the rhetoric and combustibility over the debate will not go away anytime soon.

Ben Bassi
I don't know about you, but I love coming home at night, kicking off the shoes, and just catching up on some television. Like many of you, I sometimes watch a show or movie by streaming it through...
3 min read

Will Internet Fast Lanes be the End of Net Neutrality?

CommonPlaces in Development
We've been chronicling the issue of net neutrality for several months, and recognize the significance of, and the interest in, this subject. We welcome today's guest blogger Daniel Brenton, offering...
2 min read

Ben Bassi
The FCC is exploring some new proposals that many say will limit, if not outright destroy the concept of Net neutrality. Earlier this year we wrote about the shared fear of many that Internet Service...