Should I Be Afraid of Bing?

I'm reminded of this book now because I can relate to Grover's plight when I hear people talking about Bing.com, Microsoft's new "decision engine." Frankly speaking, Google's current dominance in the search engine market has its benefits, one being that it's easier to optimize sites for one search engine, as opposed to half a dozen. Experts are already talking about Bing SEO (some are even calling it 'DEO' - decision engine optimization), and truthfully, my life as an SEO professional would really be easier if everyone just stuck with Google. But every time I see someone using Bing, I feel like Grover did when the reader turned another page. Of course, it's still very early in the game, and though Microsoft has been touting Bing's usage numbers, their decision engine is a VERY long way from toppling Google. According to Compete.com, Google served up 72.7% of the Web's searches in June, Yahoo!, 16.3%, and Microsoft, 9.1%. I would expect Microsoft to get to double digits in the coming months, but what if they get to 20%? 30%? What's a frazzled SEO'er to do? Well, don't panic. Like Grover, we might just be working ourselves up over nothing. Recently I read an article titled "SEO for Bing", and here are the strategies that author Dante A. Monteverde highlights as potentially important to Bing success:

The point here is that if you aren't doing these things already, you should be much more worried about Google than Bing, because these are all important elements in Google's algorithm as well. If you are already doing these things, than maybe Bing isn't such a monster after all. 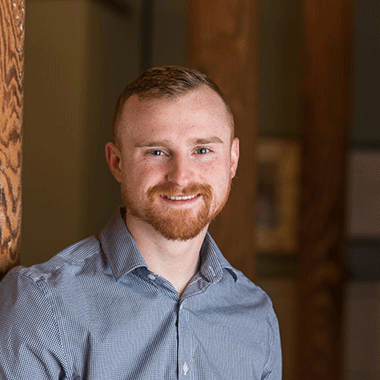