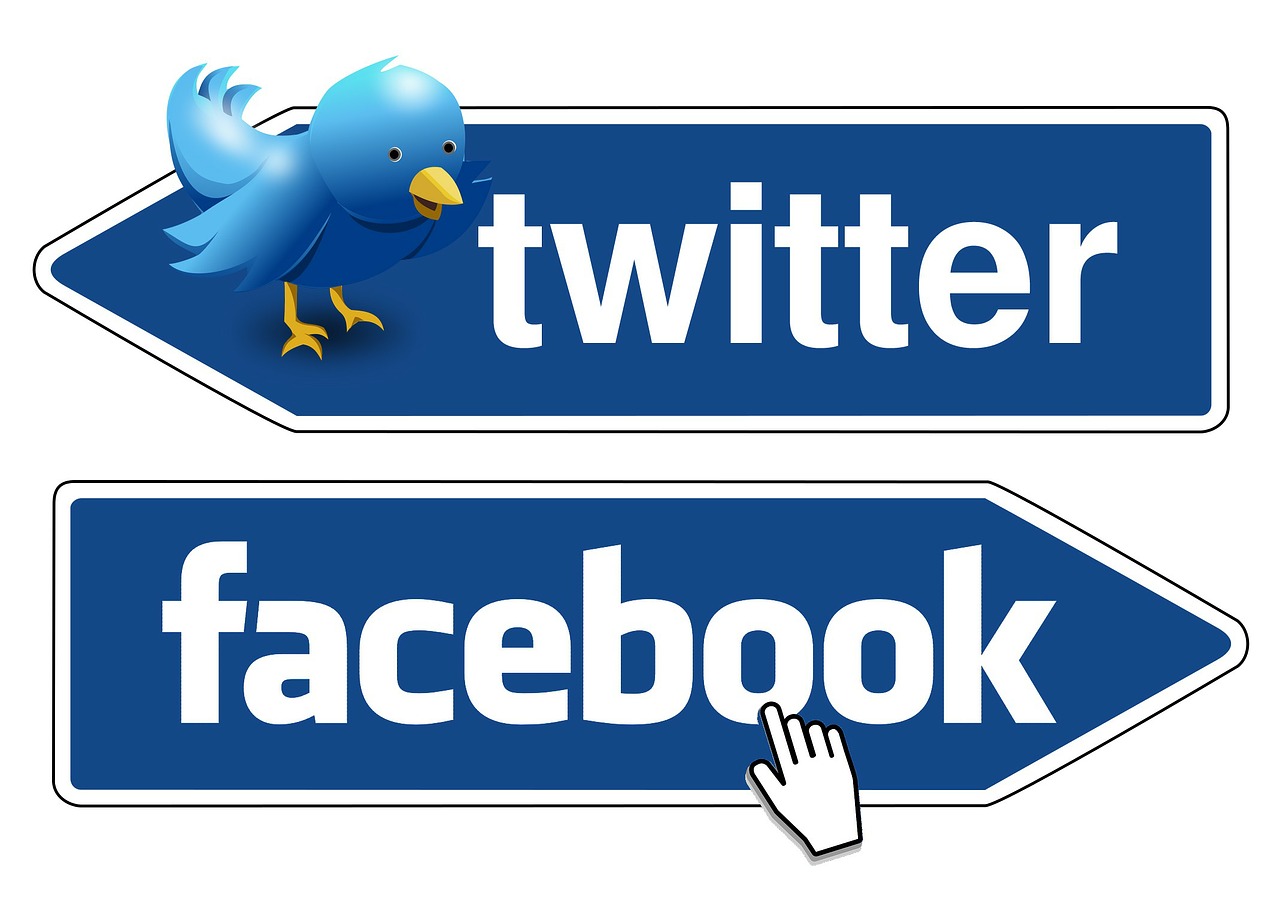 Twitter’s stock just hit an all time low of $25 (NASDAQ: TWTR). Remember the days when Twitter was all the rage?  More and more people are asking me “What am I going to get out of Twitter”? Twitter works well for some and not so much for others.

Let’s not forget that Twitter is huge. There are over 270 million users, including 16.5% of all Americans, with a Twitter account although growth is slowing and it won’t hit 20% until 2018.  Only 40% of its users are active. If you are the right business, there is nothing like Twitter to get the word out.

According to Jay Baer’s Blog Is Twitter for Business Even Worth the Trouble? the research study, Twitter-X by ExcatTarget and CoTweet, found that “ just 5% of Americans follow at least one brand on Twitter” and “the Twitter audience that’s connected to brands is just slightly larger than the population of Illinois” The best business to use Twitter are News Media, Retail and Fortune 500 companies. Most business-to-business companies should focus their efforts on other forms of Social Media like LinkedIn.

Advertising on Google or Facebook will yield you better results over Twitter. Google and Facebook can track and target ads because it has a wealth of data about its users. Twitter knows very little due to limited 140 character messages.

Where is Twitter’s Future?

Twitter’s future is in events and live content.  Their acquisition of Periscope, a live streaming service is moving it in that direction. Super Bowl ads were mentioned 1.5 million times on Twitter.  Many fans become a part of the live event with Twitter. It will be interesting when a new CEO is hired, where they will take the company.