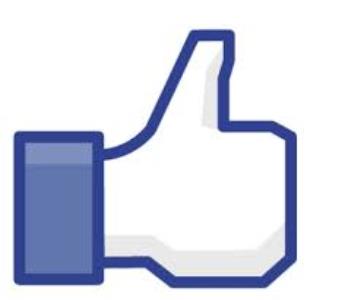 It's the beginning of July already, and we have seen some pretty amazing changes to social media in the first half of this year. We've also seen some interesting stories directly related to social media that we couldn't ignore if we tried. Let's take a walk down short term memory lane, shall we?

This is really short term memory lane, since Instagram introduced its video app on June 20. Still, this quickly became newsworthy, due to the adverse impact it had on the use of Vine on Twitter. Instargram's video service, at least initially, took the lead from vine due to the fact that Instagram offers instant sharing, whereas Vine currently doesn't have an instant share button with Twitter. This doesn't mean that you can bury Vine. This battle for supremacy of short bursts of social video is just getting started.

Vine may not be dead, but Google Reader is, and many lament its passing. Wildly popular for years as a way to assimilate content, with a variety of apps to personalize the feed, Google appears to have simply tired of providing this service. One competitor, Feedly, is now seeing tremendous growth, and more, similar services, are likely to emerge.

The Rise of Analytics and Keyword Searches

Social media outlets have caught on that businesses want to know that they are getting results from their online presence and, if not, they want to know why in order to correct it. While these tools have been around for a while, they have boomed in the last six months. Twitter now makes their incredibly comprehensive tool available to all users via the Twitter advertising page. Facebook greatly improved their business page analytics. Even YouTube has introduced a keyword search tool. Expect considerable growth in this area.

The Growth of Google+ 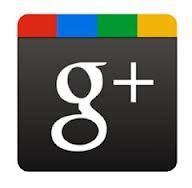 Remember when Google+ was irrelevant? Not anymore! Business Insider reports that Google+ has seen 33% growth in the past year. It seems to have even surpassed Twitter as the second largest social network. This is primarily because Google has ensured that all Google products filter through Google+. You need an account to engage in Hangouts, meetups of various sorts which have become very popular for businesses with scattered clients and employees. A Google+ account will also help to establish authorship, guaranteeing more attention to content from search engines. If you have ignored your Google+ account, it's time to revisit your page and click those +1 buttons.

It has been quite the year for public humiliations, meltdowns, rants, and indiscretions on social media. Frankly, between Alec Baldwin, Amanda Bynes, and Amy's Baking Company (and those are just the A's!), there is no end to the lessons we can learn from embarrassing exposure on social media. All of us need to take a breath, relax, and put the phone down. 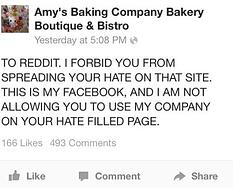 This is just a small sample of social media trends over the past six months. What stands out for you, and what trends soared under the radar? We've love to get your thoughts.

CommonPlaces in News & Culture
Social media, from the Twitterverse to Instagram to Ello, in all the myriad ways we connect with one another, seems as though it could not have been more explosive than it was in 2014. And, as I...
2 min read

Why is WordPress So Popular?

CommonPlaces in News & Culture, Design
If you're a business owner, chances are you've heard of other businesses and people using WordPress. WP is an open source content publishing system created in 2003 through a merge of platforms by...
2 min read

CommonPlaces in News & Culture, Design, Development, Marketing
As I mentioned in my last post from Friday, the most common concern that I encountered during the Social Networking for Business workshop we led last month, was the lack of free time small business...
2 min read

CommonPlaces in News & Culture, Development
How the exponential growth of Social Media will change the way people watch the 2012 Olympic Games