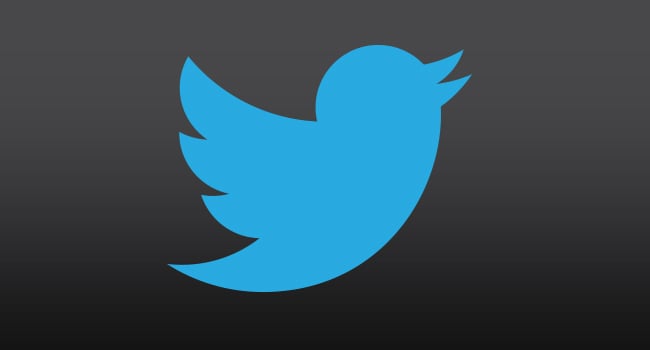 Because you are reading this blog, which often addresses social media issues, there is a strong likelihood that you use Twitter. For many, this 140 characters or bust site is a lifeline to the outside world, and it has had a profound effect on politics, the arts, and business. It is also about to undergo a significant change, which very few are aware of.

Twitter is making major changes to their API (Application Programming Interface). Why should you care? Simply put, an API is a programming language that allows two different applications to interface with each other. One of the reasons that Twitter became so popular was specifically because so many apps integrated with it so effortlessly. From the beginning, Twitter allowed developers access to Twitter searches and timelines using RSS. It is also the reason we saw that Fail Whale symbol so many times. The system feed became overloaded.

Many open source content management systems, such as Drupal, do not use authenticated, just for Twitter, feeds. They'll use RSS feeds (or others), instead. These feeds can include text, audio, video and other types of media. While RSS is commonly utilized as a way to subscribe to web content from a blog, the format can also be used as a way to subscribe to tweets. With the introduction, on June 10, of Twitter's API Version 1.1, access to that feed will require authentication with the Twitter account's username and password. As specialists in Digital Marketing, we know how vital a corporate Twitter feed can be, and this change could be critical to your company's online presence.

Those of you who have a Drupal website may be most affected. Currently, the section of the Drupal community which concerns itself with Twitter integration is discussing the situation. Updated versions of the modules which will work with the new Twitter API will be released eventually, but the June 10th deadline is rapidly approaching. After June 10th, version 1 of the Twitter API will be shut off. If you have Twitter integration on your Drupal site, and nothing is done, it is likely that the functionality will cease to work.

There are 3 options available:

1. Wait for updates from the Drupal community's Twitter module maintainers. For those of you who subscribe to the CommonPlaces Maintenance Support package , we will update the modules and deploy the updates to your site free of charge once the Drupal community releases new module versions that fix the issue. Some downtime with your Twitter functionality is likely.

2. If your site runs a custom Twitter integration CommonPlaces can address it for you at our normal billing rate.

3. If your feed is not critically important to your site, you can choose to do nothing or simply turn off the integration module. It is possible, however, that page layouts may be affected.

This is also a good time to remind you that Twitter has some fairly strict display guidelines, and now would be a great time to review those guidelines to ensure that your site is displaying Twitter feeds in compliance. For additional information refer to the guidelines at https://dev.twitter.com/terms/display-requirements.

We don't wish to be alarmists. Twitter is on record as stating that this should not affect too many users. That said, no one can truly say what the impact will be until Twitter's API v1.1 is introduced. We thought that you should know.

CommonPlaces in News & Culture, Development
I think that it is a no-brainer that client success should be a driving factor for any company. One desired result, for example, is repeat business and customer referrals. So, what can you do to...
2 min read

CommonPlaces Awarded One of the Best Places to Work in NH

CommonPlaces in News & Culture, Development
Nauset Construction, a construction management and design-build firm in Needham, MA, reached out to CommonPlaces to redesign and redevelop their website that they first built for them ten years ago....
4 min read