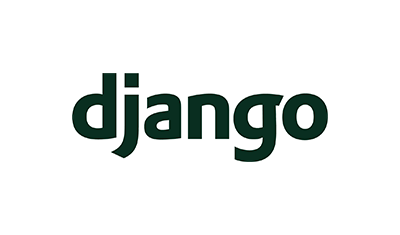 Since its creation, thousands of companies have turned to Django developers to build their site and web applications using the framework. Some sites using Django include Pinterest, Instagram, Mozilla, the Washington Times, and PBS.

Get more information on starting a Django project!