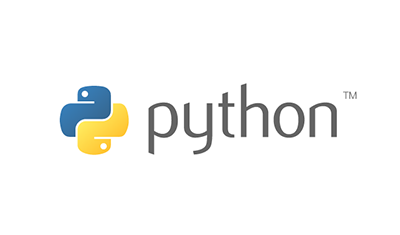 What is Python: Python is an interpreted, high-level, general-purpose programming language.

Rather than having all of its functionality built into its core, Python was designed to be highly extensible. This compact modularity has made it particularly popular as a means of adding programmable interfaces to existing applications. Python strives for a simpler, less-cluttered syntax and grammar while giving developers a choice in their coding methodology. In contrast to Perl's "there is more than one way to do it" motto, Python embraces a "there should be one—and preferably only one—obvious way to do it" design philosophy.

Get more information on starting a Python project!