Ben Bassi is the Founder and CEO of CommonPlaces Interactive. With over 30 years of Internet technology industry leadership and strategic planning experience, Ben has led two companies to Inc. 500 status (#1 and #446). Ben has been involved in raising $125 million of private and public capital, joint ventures, Public Offerings and an acquisition by Microsoft. He has built web-based systems for the DOD and security agencies. He was on the founding management team of Lycos and has served as EVP of the Firefly Network, the web's first social network and developer of the .Net platform. He was a leader in developing Internet Privacy legislation with Congress and the White House.

Ben founded CommonPlaces in 1998, which merged with a public company to form YouthStream Media Networks (NASDAQ:NETS) as a roll up of acquisitions. YouthStream is best known for the social networking patents and technology that powers LinkedIn. CommonPlaces has delivered over 1,000 Internet based projects specializing in B2B Customer Engagement in high technology, manufacturing, healthcare and nonprofit industries.

A little about myself

Ben developed two Process Control Automation patents while attending Syracuse University. One of his hobbies is classic cars including a 1956 Porsche 356A, 1966 GTO and 67 Stingray.

He worked on projects directly with Jeff Bezos, Steve Jobs, Bill Gates, Scott McNealy and Nathan Myhrvold. Ben can be found on the water boating in the summertime and skiing in the winter with his wife Becky and their dog Bernie. They have five beautiful children (collectively). 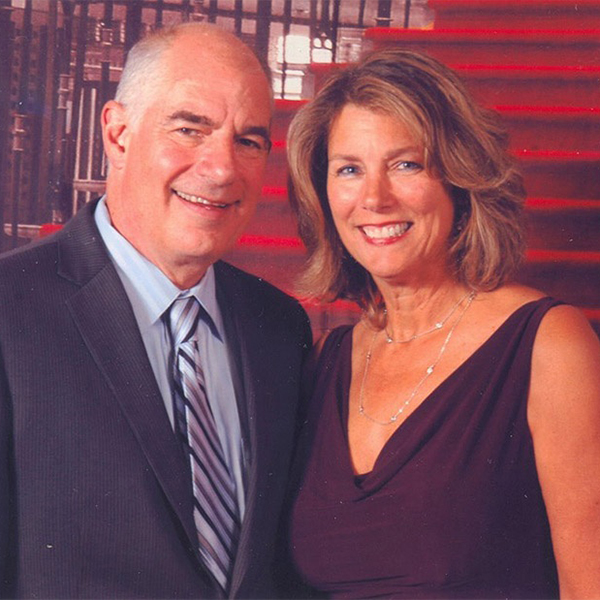 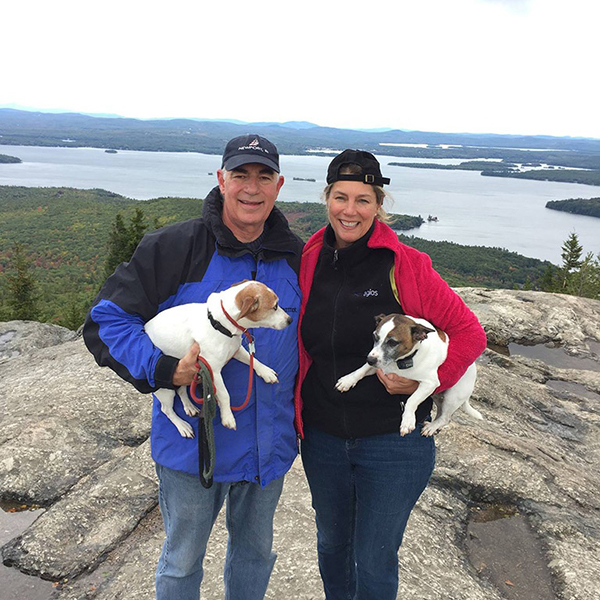 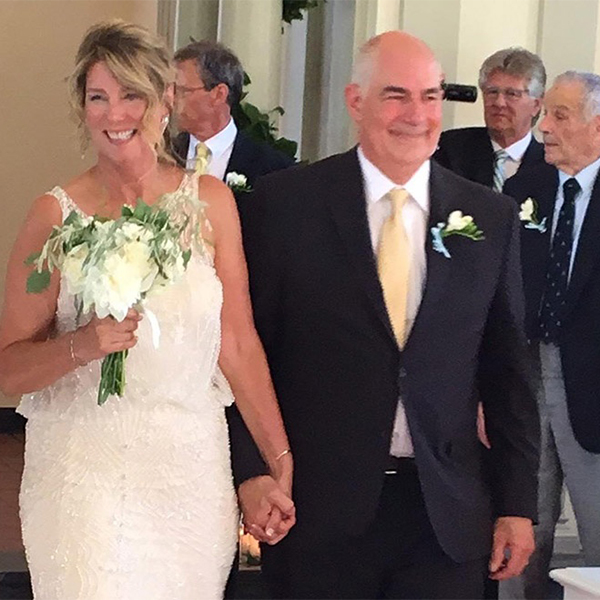 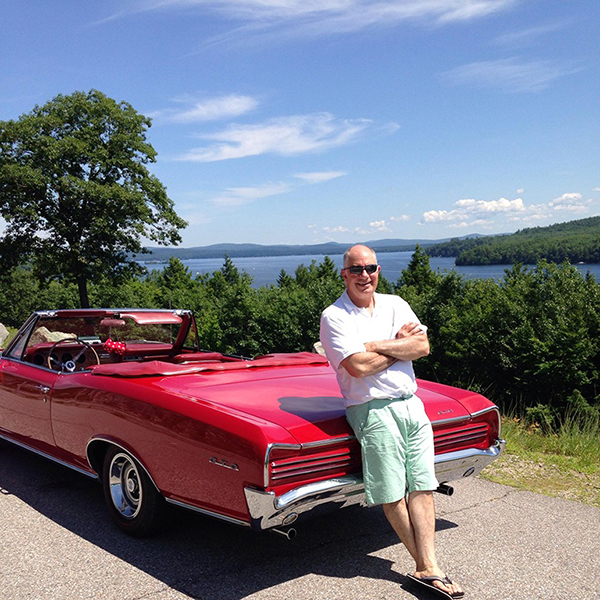 Ben’s self-direction and vision throughout the years has kept our company thriving. Like a Sea Captain.