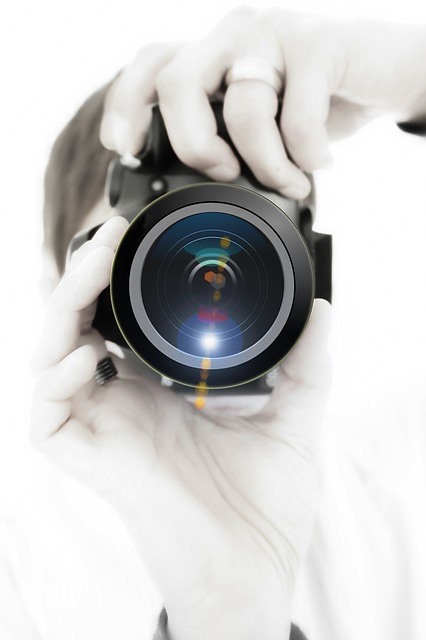 A few weeks back I offered a quick survey of some of the multimedia tools that I use in my capacity as the content editor and multimedia specialist here at CommonPlaces. Now, let's take a look at a few other tools, a couple of which might cost a little money, but offer great bang for the buck. 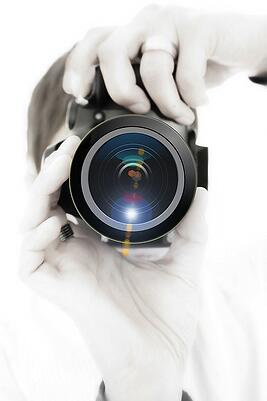 I have worked with the Avid Media Composer, Adobe Premiere, Final Cut Pro, and many other video editing software resources which range from freeware to freemium upgrades, and I honestly believe that, dollar-for-dollar, this current version of Camtasia is all you'll need for most of your video editing jobs.

Camtasia became famous as a screencast device. Its ability to video capture PowerPoint presentations really put it on the map. Now, with unlimited track additions and high resolution frame rate capability, this tool turned the corner for functionality. It also has a terrific library of additional features for enhancing your final product. I've also said that it is a remarkably intuitive device, making it easy to learn, unlike almost all others. It may not have all the bells and whistles of the big boys, but many of us just don't need them, anyway. CNET has had this to say about it.

Anything which can make the boring old white board video look a little more exciting should be given an award, and this resource deserves a nomination. Animation, one of the most difficult and time consuming styles of video, is the specialty of Videoscribe. It has limitations (although improvements keep coming), and you really need to play with it to become proficient, but the results beat anything else out there for spicing up the old whiteboard style. Add music (it has a decent library), and voice-over without using any other software. Maybe throw the final video up on Camtasia for a little tweaking, if you like. I've done it.

This is an open source, image editing software with tons of available features and plug-ins. It has a very steep learning curve, but the community is very large and always available to lend a hand. It runs on a lot of platforms, so Gimp is widely accessible. In addition, there are almost constant updates and new features. Free is good. Get it.

This is going to amaze you. The Noun Project is a massive fountain of universally recognizable icons, all for use in your designs, blogs, emails, headers '- whatever content you need to create. It's a way of adding visuals in a clever, simplified manner. Some are free, although most have reasonable fees attached. The miracle is that you are sure to find what you're looking for here, because there are thousands of icons available.

Canva is my playground for multimedia visual creativity, and it is very easy to use. Over 1M images, backgrounds, and layouts are at your disposal, or you can upload your own. Add some text, if you like; then drag and drop into place. Your graphic is done for you. Honestly, you're going to love this!

All of these resources, along with the seven I previously listed, are either free or very reasonable. They offer the content creator so many possibilities with nary a nick out of the budget that you will look like a wizard. They are also fascinating to play with and practice on. As you expand your proficiency with them, you will be amazed at the possibilities.

CommonPlaces in Development
How many times as developers have we been working on a project, and ran across an issue that seriously affected the way we were interacting with the website? Maybe it was something related simply to...
3 min read

Go modular. It's the Drupal way.

CommonPlaces in Development
Back in the day, you could make a website with a single page of code. Technically you still can, but it would either be extremely simple for today's standards, or a big confusing mess. It's...

Let's Talk Some More About Mobile

CommonPlaces in Development
On June 15th, CommonPlaces' CEO Ben Bassi was featured on 1590 WSMN's 'The Mix' talk radio show. Ben took part in a short conversation about the importance of optimizing websites for the mobile web...
3 min read