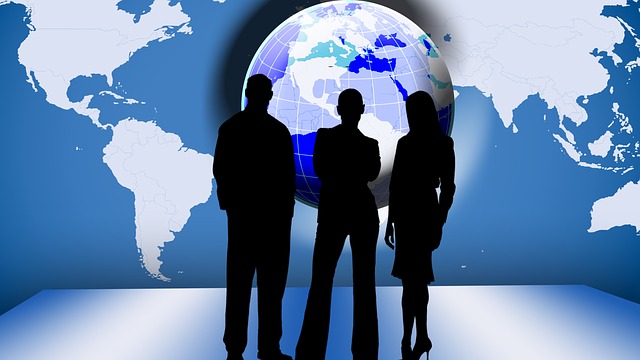 For almost two decades, http://www.gettyimages.com/ has been the most comprehensive source for licensed digital images on the Internet. They have a live feed of news photographs, an unrivaled historic archive, and millions of licensed digital images, videos and music '- professional and otherwise. For thousands of people, though, licenses have been irrelevant. Getty's vast catalog is always watermarked, but there are ways around that. Getty has decided that the problem has spiraled so out of control that they need a new approach because, apparently, you can't sue everybody. 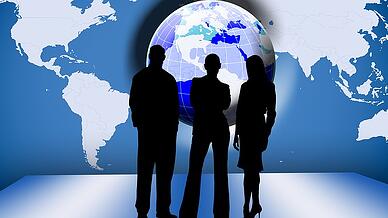 Beginning immediately you can surf to Getty, find an image that you like, and snag its embed code. This enables WordPress bloggers, as well as Tumblr, Twitter and Facebook users to use the image without requiring a licensing fee. YouTube and Flickr users are quite familiar with this tool, which produces an HTML code linking back to Getty and identifying the original source through attribution.

Image control has looked a lot like music sharing in the days before iTunes, Pandora, and Spotify. There needs to be a viable solution to tamp down the chaos. While this embed service is only available to noncommercial bloggers, it expands opportunities for Getty in many arenas. All pictures remain on their server, so information on who is using them, and how, remains within Getty's control. If the images are employed to promote a product or service, Getty will know. In 2013, they joined forces with Pinterest to exchange cash for metadata. This innovative embed tool is branding gold for Getty, since their name will now explode across the internet like never before.

The significance of this development is huge for the home blogger. Taking the fear out of image search is a much needed relief. Pictures which suggest a general topic or subject, like bacon, for instance, will now be available. Fewer news photos are available than might be expected, but that may change over time. More importantly, Getty's definition of commercial use is somewhat loose. As long as the image isn't used to promote a product, service, or business, bloggers are welcome to use them.

So, go ahead. Give it a try. The blogosphere has changed.

CommonPlaces in Development
The biggest Drupal event of the year took place where the artists of the movies gave place to the artists of the Web: Los Angeles, California. The second largest city in the United States was a...
1 min read

Reduce the Cost of Each New Website With Drupal Multi-Site

CommonPlaces in Development
On November 5th, CommonPlaces will be presenting a webinar on Drupal multi-site technology titled, "Reduce the Cost of Each New Website With Drupal Multi-Site." The webinar is being hosted by Acquia,...

Let's Talk Some More About Mobile

CommonPlaces in Development
On June 15th, CommonPlaces' CEO Ben Bassi was featured on 1590 WSMN's 'The Mix' talk radio show. Ben took part in a short conversation about the importance of optimizing websites for the mobile web...
1 min read

The New England Xpo for Business: It's a Wrap!

CommonPlaces in Development
Earlier this week CommonPlaces exhibited at The New England Xpo for Business in Boston, MA. We really enjoyed meeting several attendees seeking a strategy for improving their online presence and...