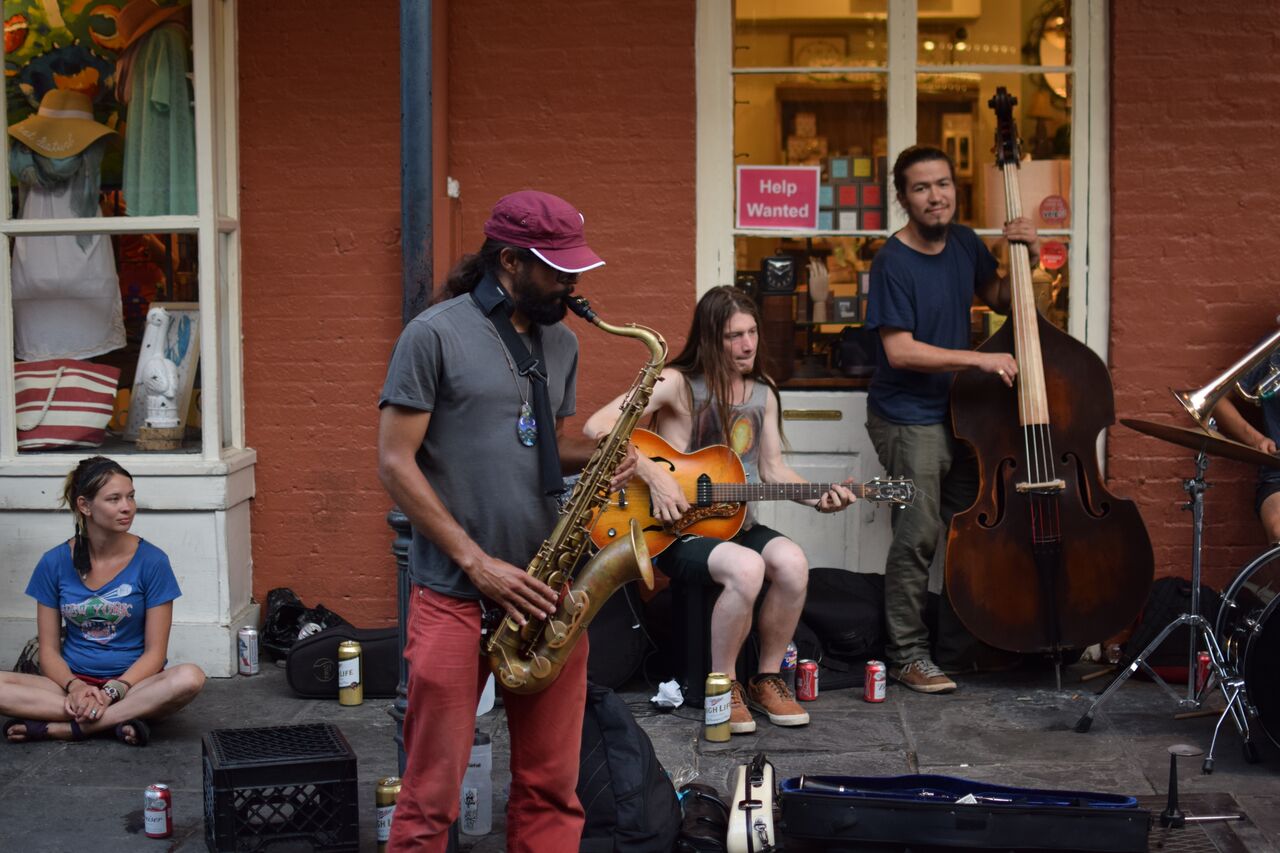 Back in May, I was lucky enough to attend DrupalCon New Orleans, and it was nothing less than extraordinary. The NOLA experience is unlike anything else I’ve ever seen. The “Big Easy” is probably one of the most unique and diverse cities in the United States that I've visited (and trust me, I’ve been to a lot). New Orleans is so distinct, at times it feels as though you might have been transported to a different country. The architecture and culture in the French Quarter gives you the feeling of being in a cozy neighborhood in France. The people there are always smiling and happy to see you, and you can sincerely see the joy the city brings them. You see quality music (specifically for Jazz and Blues lovers like myself) being played on the streets and in bars everywhere. 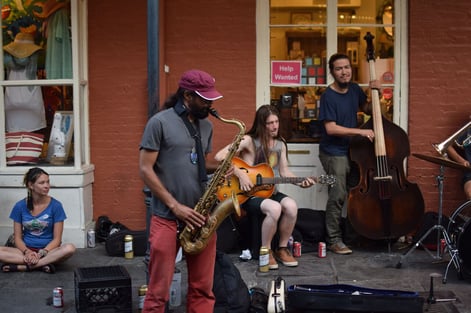 It’s a must to visit Bourbon Street, where it's Mardi Gras all year long and drinking almost feels mandatory. The food is amazing and you can try some tasty Cajun or Creole cuisine in almost every corner of the city. There are souvenir stores everywhere you look, as like any other major tourist attraction. In New Orleans though, they are so exotic and unusual, it’s hard not to laugh and think, “how did someone ever come up with such a bizarre item?” Not to mention the voodoo stores they have. They sell the craziest stuff on earth, trust me. They even have cemetery tours in the middle of the night…how crazy is that?

DrupalCon 2016 took place in the enormous Ernest N. Morial Convention Center located in the heart of downtown New Orleans. This convention center, like everywhere in New Orleans, was also unique in it’s own way. The convention center was so big that we were winded just from walking from the parking lot to the entrance of the conference.

With the official release of Drupal 8 in November 2015, the venue was packed with lots of eager attendees excited to learn more about the changes Drupal 8 would bring. As with all DrupalCon shows I have attended, the amount of information I acquired on the latest technology and trends to help strengthen my Drupal skills was tremendous. However, what really excites me about attending DrupalCon each year is the energy and enthusiasm of the Drupal community. It's great to see everyone collaborate and share knowledge with each other, which helps to develop a stronger network within the community, while contributing to the Drupal project.

You also will return home feeling energized and fueled to be a better developer, themer, or whatever you do that is related to Drupal. It's a great experience that I strongly recommend to anyone involved with Drupal.

Every session I attended, the room was packed, which left many people having to stand or sit on the floor. It’s not the first time I’ve seen this happen, but this year it was a common occurrence in almost every session.

I consider myself a Site Builder and the majority of the sessions I try to attend are related to building websites, but I try to mix in some other sessions as well to expand my knowledge. One session that really stuck out to me was called,"Understanding the Critical Metrics for Your Drupal Business." It was led by two active Drupal business owners and entrepreneurs who candidly talked about critical metrics that have and have not worked for them. They shared their numbers and metrics about finances, sales and marketing and human resources. Big thanks to Dave Terry and Michael Silverman for such a great presentation and for being transparent in talking about their business without any restrictions.

Other sessions that I attended and recommend watching when you have a minute include:

Unfortunately, it's impossible to catch every session while there. However, you can access many sessions by visiting: https://events.drupal.org/neworleans2016/sessions/proposed.

I look forward to the excitement that DrupalCon Baltimore in April 2017 will bring. Until then, how “fun” was the funeral of Drupal 6? In case you missed it, check out some highlights of the Drupal 6 funeral.

Also, check out my colleagues write up on one of his favorite session this year on how PHP 7 and Drupal 8 can help improve website speed.

I hope to see you next year in Baltimore!