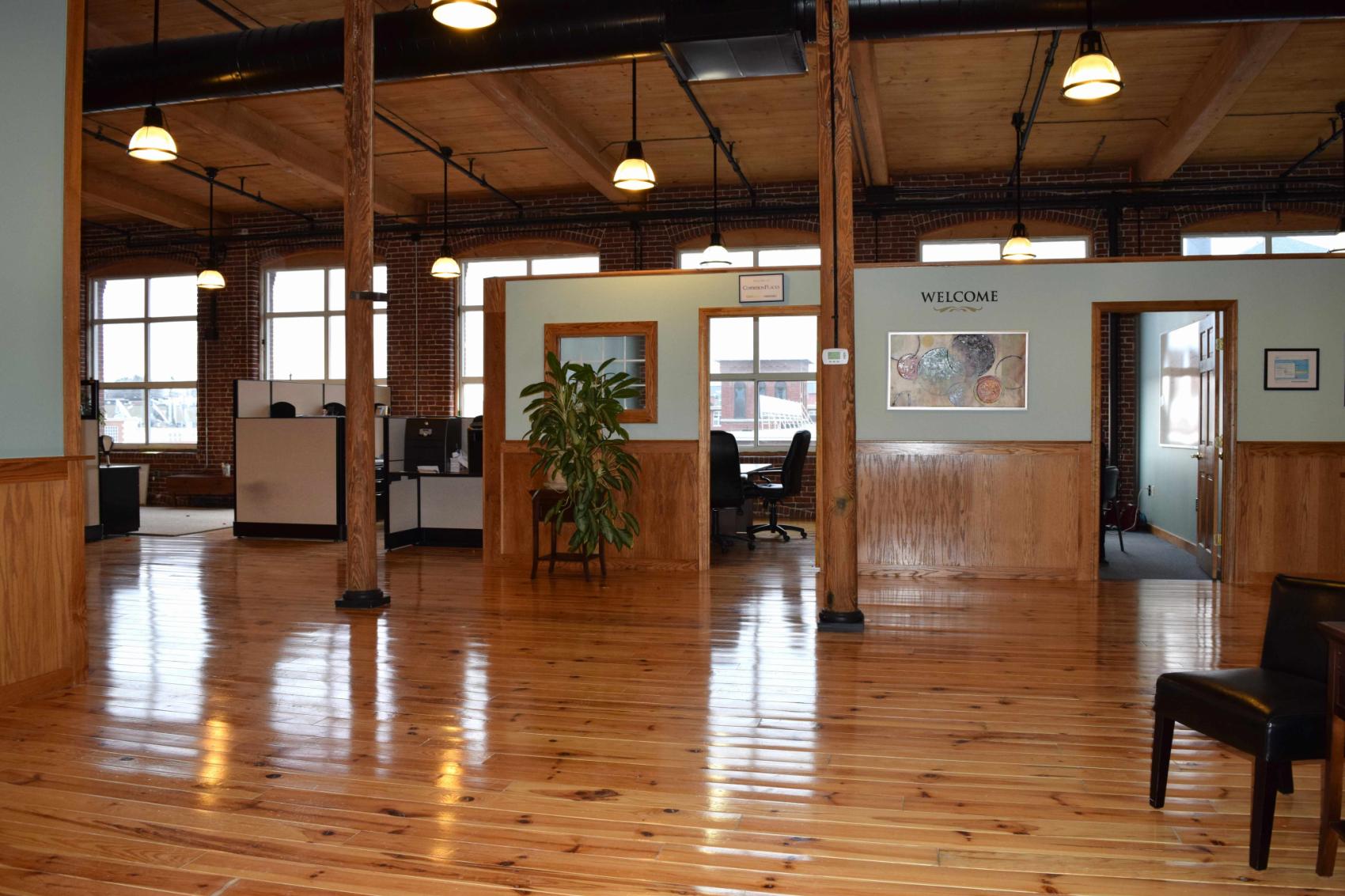 The Evolution of Web Design

Like any form of design, web design has evolved drastically over the past decade or so, and is barely even recognizable from the big bang' of the internet. With technology expanding like never before, what were considered boundaries are constantly being torn apart, and swiftly replaced with the acceptance of anything being possible.

Going back less than 20 years, we can recall that cascading style sheets (CSS) didn't exist. Instead, web developers relied heavily on background images and big bright fonts to grab attention. Links were rarely changed from being the default blue/purple underlined text, and clipart was all the rage.

What layouts did exist were created by using tables, which severely limited the flow of content and quickly led to the Flagpole layout that we are accustomed to today.

Over time, and as browsers became more flexible, other sites experimented with alternative layouts, using image mapping. This gave sites the ability to have more custom links, such as this Retro 1996 Space Jam website, which they so graciously have kept live.

Critically speaking, we can go on and on about the 90's and their neon flashy text and blinding background images and tables, but the turn of the century brought everyone's favorite landmark of the internet: Web 2.0.

Contrary to popular belief, nothing outrageous happened with web design technology, it was more that everybody got a better grasp of it. Design became an important aspect with web design, while people realized that those bright neon flashy sites actually are painful to look at, and have no real organization.

Developers accepted the limitations of the web, and started to apply general rules to the overall look of websites including more friendly complimentary colors, buttons that had dimension, and everyone's favorite: Boxes. What would be better examples of this era than social networks?

More recently in the world of web, something amazing happened. Advances in style sheet capabilities and design technologies such as Adobe's Photoshop and Dreamweaver brought a flood of designers into the web world. The interactive potential that the web held had a new dimension which allowed for creatives to blend their natural talent and eye for clean typefaces and design with technology.

After taking a step back in time, stay tuned to learn about current and upcoming trends in web design. 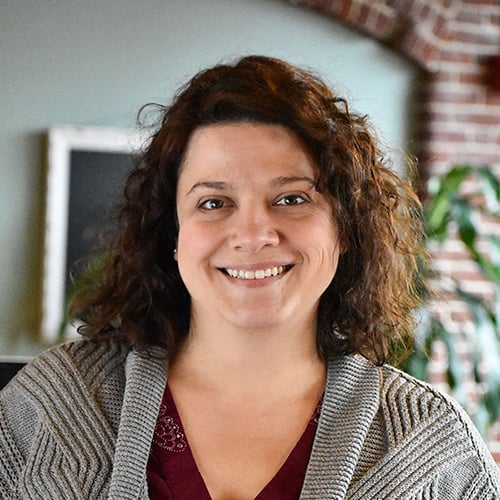