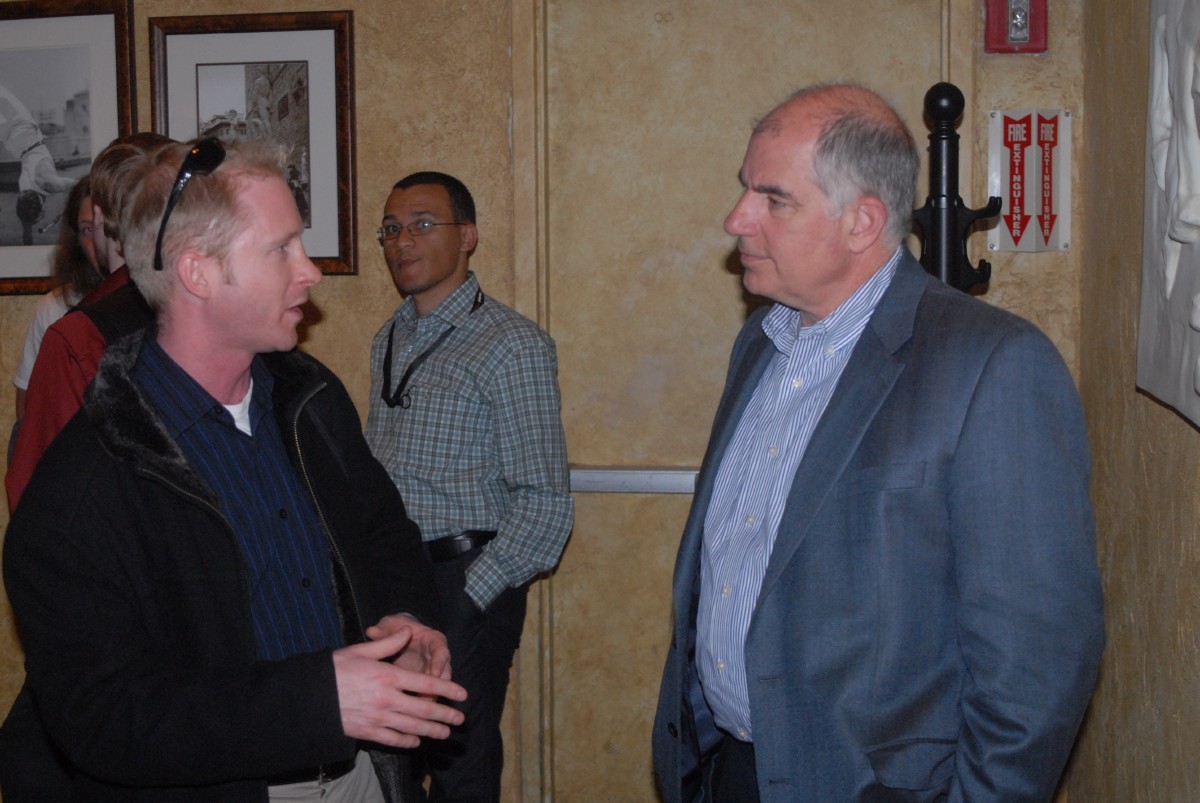 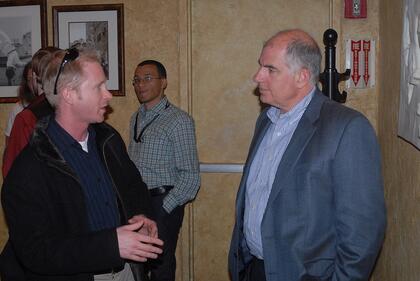 I was excited to attend CMS Expo in Chicago, May 3-5, because it was a great opportunity to catch up on the buzz of Drupal, Joomla, WordPress, and Plone. eZ Publish, Hippo and Alfresco were also in attendance. CMS Expo originally began as a Joomla user group, but there was such a demand to compare CMS's that it expanded to include the others.

I often tell people that the power of open source is the community. When you have a robust community, you end up with a well thought out, supported and quality product. Remember always that it is the community that drives these projects. Therefore I have to award the best presentation of the conference to Dries Buytaert, creator of Drupal and founder of Acquia, for "Community-Powered Innovation." Dries' leadership has generated one of the most dynamic communities in the CMS marketplace.

The Drupal sessions had the highest attendance, and many of these people were Joomla developers taking a look. I heard repeatedly from Joomla people that they wish they had the custom capabilities of Drupal, but that it was too hard to build and administrate. Many felt Joomla's lack of database structure prevented it from doing things like Multi-Site, a subject on which I presented at the conference. It seemed a lot of Joomla's developers were evaluating WordPress and Drupal. WordPress, who already dominates the low end consumer market, is nipping at the heels of Joomla. Adding more robust user management and other exciting new features in WordPress 3.0 will make a lot more noise in the mid market.

Acquia was one of the big hits at the conference with its Drupal Gardens product, which provides WYSIWYG-type development tools on the strong Drupal framework. Drupal spoke about its upcoming version 7, which has some nice improvements in systems integration APIs, scalability and a new admin console. It seems like Joomla is getting squeezed from WordPress on the low end and Drupal on the high end.

Alfresco was the best CMS for Intranet applications, although attendees felt it still falls short on Internet web applications. Our old friend eZ Publish attended, but they are still struggling to get a developer community behind them. It really seems like there is a convergence of capabilities making the developer community all the more important. For the near term that puts Drupal and WordPress in a very strong position.

Words of Wisdom From a 5th Year DrupalCon Attendee!

CommonPlaces in News & Culture, Development
For the fifth year in a row, Lemu Santos, a Senior Web Designer & Developer for CommonPlaces, will be making his way to DrupalCon New Orleans next week. I sat down with Lemu to get his take on...
3 min read

CommonPlaces in News & Culture, Development
The Big Easy Back in May, I was lucky enough to attend DrupalCon New Orleans, and it was nothing less than extraordinary. The NOLA experience is unlike anything else I’ve ever seen. The “Big Easy” is...
2 min read

Kendra Bassi in News & Culture, Development
Colby Johnson was named Director of Development at CommonPlaces Interactive, a digital agency specializing in B2B and nonprofit custom web experiences in Manchester. He is a UNH graduate with a...