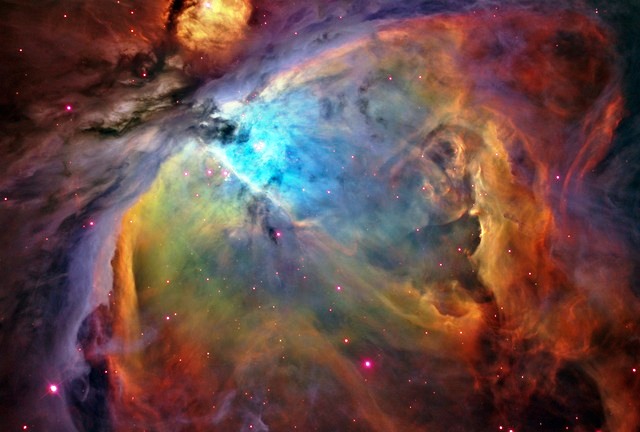 What Cosmos Can Teach Us about Branding

What do we look for in a brand? What sets one brand apart from another, similar one? These are the questions marketers explore as they seek to define the brand of their clients. Understanding how branding works, and has worked, brings us closer to the answer. Let us now consider branding as it applies to ''_ all that is or was or ever will be.' 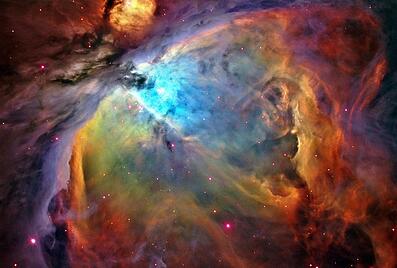 Fox Television Network has recently revived the television series, Cosmos. Originally a product of PBS from 1980, Cosmos: A Personal Journey was hosted by Carl Sagan. It explored numerous scientific issues, all of them approached with Sagan's infectious enthusiasm and charm. It was the most successful show in the history of public television for at least a decade, and made Sagan the immensely popular face of science until his untimely death in 1996 at the age of 62.

Now re-launched as Cosmos: A Spacetime Odyssey, this version, filled with sophisticated special effects and animation, is written by Sagan's widow (and longtime collaborator) Ann Druyan and hosted by Neil deGrasse Tyson. Tyson is also a pop culture figure in the fashion of Sagan '- humorous, charming, and not afraid of the limelight. It is also a superb lesson in making the most of successful branding.

The Goals of Branding

Successful branding isn't about getting your target market to select you over your competition, but rather to make your target market believe that there is no one else who could do the job better. When a network set out to produce a show about science, they turned to the one title that people remembered and trusted. The first episode of the new series began with the same words, spoken at the same location, as the 34 year old original. If that isn't branding, what is?

The success of Cosmos as a brand is testament to how well it has accomplished four of the key elements to any good brand.

The original production was popular because it succinctly explained science to an otherwise science-phobic audience. By selecting Tyson the new series has maintained a uniquely similar voice to match its basically unchanged message.

With Ms. Druyan writing, and Tyson's presence, the new series reassures fans of the original that they are in good hands.

One source, from 2009, cited the original as ''_the most widely watched PBS series in the world.' Fans and scientists eagerly awaited the new iteration and filled social media with comments. Hashtags for #Cosmos and #CosmosPremiere were trending on Twitter. This is convincing evidence that a decades-old public science show has the legs to make it in the 21st century.

The backing of a major network, in prime time; and the obvious high budget approach to the set, special effects, and music score add to the impression that the new series intends to appeal to a modern set of sensibilities. When Tyson concluded the first episode with a touching story of his youthful encounter with Sagan, the show revealed that it had heart.

Of course, a great brand depends on its ability to build on its foundation. To grow is to prosper. If a little PBS science series from 1980 can accomplish that, there is no reason to believe that your brand can't do the same '- earning itself, perhaps, billions and billions of followers!