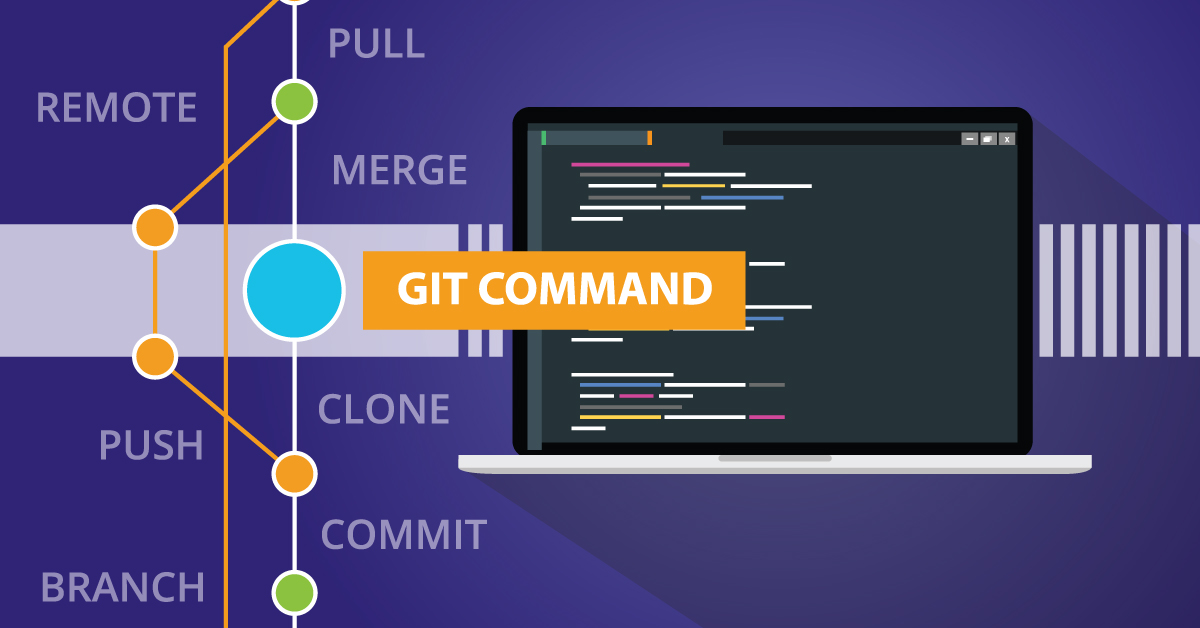 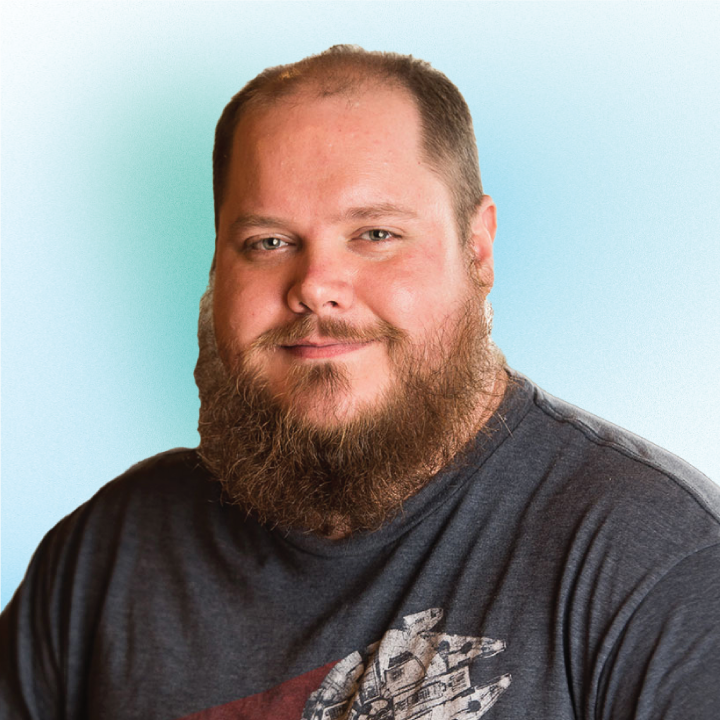 Git is a hugely popular Content Versioning System dating back to 2005. While it’s not actually an acronym, “Get It Together” does fit rather nicely. With a  git “repo”, a codebase will track

Developers can see what the code looked like years previous compared to now. We can determine when a feature was added,  when a change was made, and who made that. It arms a development team with knowledge of an application. And knowledge is power efficiency.

How much does Git cost you, the client?

Git is a free program and it saves you money. It saves money by saving developer time. The savings increase the more complex the project is.

Yes, using it takes time. Companies build workflows using Git as a critical piece. So it doesn’t come without cost. Most noticeable is for tiny changes. Why does it take so long to change a color or modify one tiny thing? It’s because that tiny, one-line-of-code change had to make its way into Git.

But that’s one end of the spectrum. Git also arms developers with knowledge of the project. Each time the code is changed, there’s a note written by the developer like ‘Adding in Feature X”. A future developer can look at that note and find out exactly which files were added or changed to make that feature happen. Making it easier to find what they are looking for when a new change is requested.

What about time? Does Git delay a project?

Even if it’s just a single developer. The efficiencies to that one developer to help organize outweigh the minimal amount of time it takes to use.

Git also allows developers to work as a team. Each developer on the team has their own copy of the git repo which contains the entire history of the project. Git provides tools to combine and review these separate copies.

What is Git and why should you use it?

Developers rarely agree fully. We love debating with each other. Developers find coding to be a creative exercise. And like any art form, it requires practice and sometimes feedback. We are always striving to create elegant, beautiful, and reusable code. Git helps. It helps reduce bugs, increase consistency, and solve problems. It does all this while providing tools for developers to work together.

When a CommonPlaces developer is working on a complex task, we’ll work our magic on the keyboards. But before that new code can make it onto a live site, it’s submitted via Git for review. Then another CommonPlaces developer will review it. This can go back and forth until both developers agree it’s all good. This is a great method for finding bugs and ensuring that code created by CommonPlaces has consistency, no matter which developer started the work.

Oh god, oh god, what have I done? These are words seldom heard. But it does get said on occasion. It’s also a reason we don’t work on production sites. So phrases like this happen away from the public’s notice.

Thank goodness we use Git! Git will tell us EXACTLY which files and what lines were changed in the code. So we can easily go back a minute, an hour, or even a year if needed.

A developer can read a line of code and thinks, “Who did this? What on Earth were they thinking?” Luckily with the power of Git, we can run a command called Blame. Seriously, that’s what it’s called. We can find out who and when that line was made. Knowing the history and what other files were changed at the same time helps us solve the problem quicker.

Why is Git (or any version control) awesome sauce?

Is your agency using Git in their workflow?

Ben Bassi in Development
In a previous blog, Michael Reich, our Vice President of Operations, presented an overview of Magento, the robust ecommerce platform that we believe is one of the best options available. This seems...
3 min read

Kendra Bassi in Development
Year after year, trends in web design and development advance and as technology gets smarter. Staying on top of these updates can be challenging, being ahead of the curve is even harder. Each year,...
3 min read

Five Reasons Why There is No Replacement for a Website

Ben Bassi in Development
Today, with the huge popularity of social sites such as Facebook, Twitter, LinkedIn, and Instagram, there are some people out there who are wondering if they even need a website. Can't they just set...
4 min read 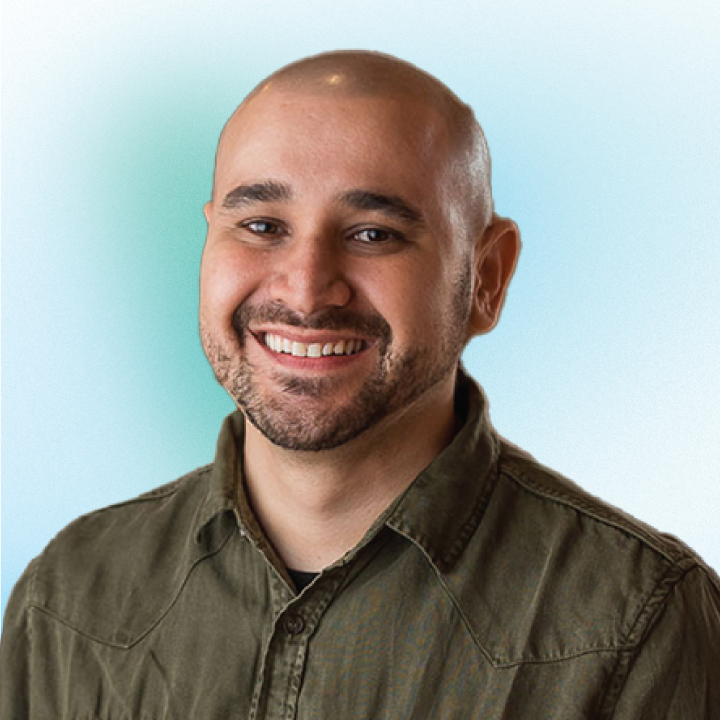