Who Governs the Internet? 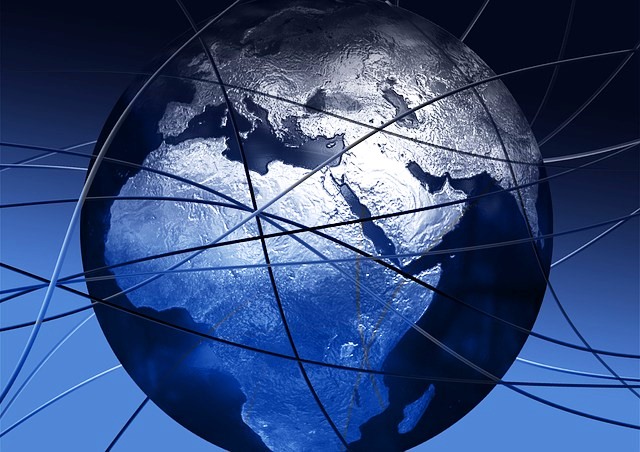 Did you ever wonder who controls the domain names and the Internet? It's not GoDaddy like most people think. It's actually the Internet Corporation for Assigned Names and Numbers (ICANN), a Los Angeles based independent body. On March 14, the National Telecommunications and Information Administration (NTIA), an arm of the Commerce Department, announced that it would sever its contract with ICANN. The contract expires in 2015. 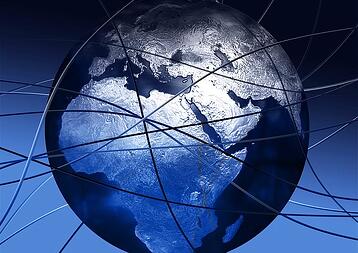 The US government initially encouraged the establishment of ICANN as an impartial, global entity in 1998. The contractual ties between the US government and ICANN were intended to be temporary, assuming that the body would eventually establish itself as a stable, transparent, and accountable steward of the domain name system. While this change has been expected since the contract was first signed, reaction to this announcement has ranged from a widespread concern that this will lead to a United Nations takeover of the Internet, to vague indifference. We feel that it bears discussing, at the very least.

Few things work as well as the Internet. It is, arguably, the most significant technological advancement since the end of World War Two. The NTIA's administration of its duties has always been a reassurance of stability in the breathtaking growth period which the Internet continues to experience. Many see the change, particularly now, as one potentially fraught with risk. Any proposed change to the management of the Internet must be viewed with caution. Maintaining the security and independence of the Internet during this transition, while protecting DNS from undue interference, cannot be assumed.

Just 15 months ago, China and Russia backed a proposal to strip ICANN of much of its power in order to grant individual nations near-total control over all Internet activities within their borders. The plan went nowhere, due to widespread global outrage, but you don't have to be a conspiricy theorist to imagine what certain world leaders might do if they had control over the Net.

Why change the status quo now?

Some nations, notably Brazil and Sweden, have expressed support for a multinational stakeholder system in which state secrets are protected along with individual freedoms. This, of course, is a thinly veiled reference to the Edward Snowden leaks. Clearly, the Snowden leaks have damaged U.S. business interests and international standing. The Obama Administration seems to be reacting to fears that too much U.S. influence equates to Western government Internet surveillance. While the validity of those concerns may be debated, the voices behind them are growing louder.

What some fear is that a UN sponsored authority, the International Telecommunication Union (ITU), which currently has little influence, could be the big winner in the next round of Internet influencers. However, by dropping the contract with ICANN, the United States effectively crushed the largest objection to ICANN's autonomy, which is U.S. influence. More importantly, the NTIA specifically vowed to reject any proposal that could possibly put Internet infrastructure in the hands of specific countries or groups like the ITU.

What is obvious to most observers is that Brazil's vision of ICANN becoming more multinational is likely to be the next iteration of that body. Will the Obama Administration make good on its pledge to assemble an impartial ICANN that will prevent foreign governments and the UN from imposing their will? Perhaps, but changing the direction of a powerful, unstoppable force can't help but make people nervous.

At CommonPlaces we feel that this is an important issue, with consequences for all companies and people holding domain names, and we'll continue to follow this story.

Why Word of Mouth Marketing Is Still Alive

CommonPlaces in Marketing
As the internet increases in size and capability, businesses are given a growing number of tools to manage and promote sales and branding. While it might seem like traditional methods of promotion...
3 min read

Leanne Brandolini in Design, Development, Marketing
What is a CRM? CRM stands for customer relationship management and is software that helps you manage and track your pipeline, contacts, and content. CRMs help you track the many ways you communicate...
3 min read

Leanne Brandolini in Design, Marketing
What is a Content Strategy? Content strategy is the game plan for reaching your organizational goals through your online content. Content strategy can be intimidating, but that should not stop you...
4 min read

Shannon Warshaw in Design, Development, Marketing
The new year brings a wealth of simplicity to the web with new trends appearing in the spotlight for online branding and functionality. As a society, we have begun to adapt daily life to the tried...