Why Word of Mouth Marketing Is Still Alive 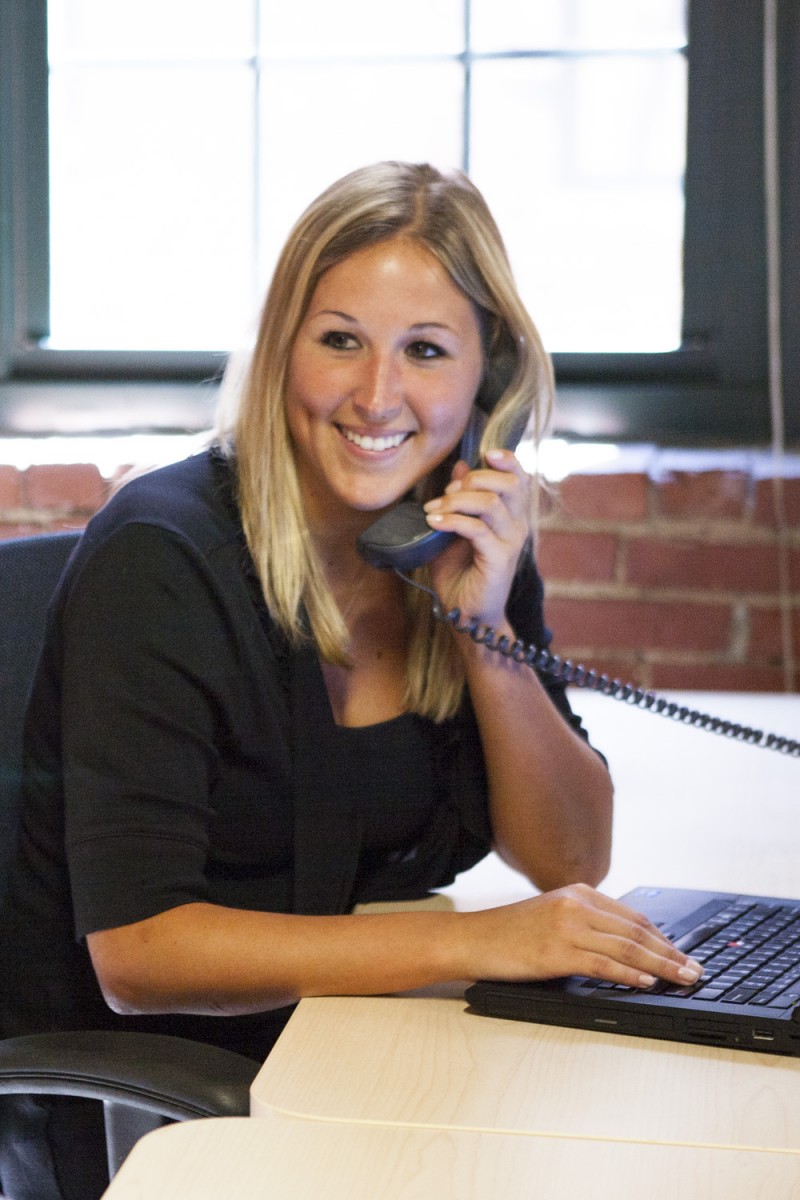 CommonPlaces in Marketing
Table of Contents 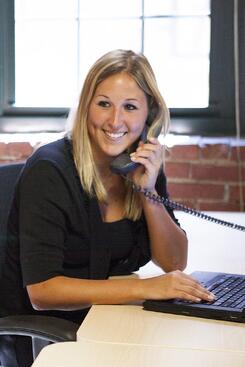 As the internet increases in size and capability, businesses are given a growing number of tools to manage and promote sales and branding. While it might seem like traditional methods of promotion would be left behind in the wake of technological growth, the internet is now providing businesses new and improved tools to work on old and reliable strategies.

Word of mouth marketing is still one of the best ways to generate interest in your business and brand. The internet has increased both its complexity and potential benefit, which means that knowing how to create positive word of mouth is more important than ever before.

Integrating a button for visitors to your website to post about your product on social media or email a pre-written message to some of their online contacts can accomplish this. Another way to do this is including a CTA (call-to-action) on your website or in advertisements to talk about your product on Facebook or Twitter. Your customers will not only have something to discuss, but in doing so, will be participating in a conversation.The first step in word of mouth marketing is getting people interested. Not only do you want your products or advertisements to stand out, but you want to invite people to talk about them. This could be done by advertising in a way that is surprising or enticing, or by asking your customers directly to refer your product. 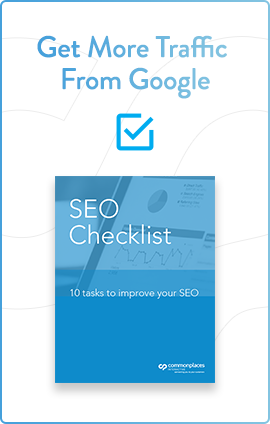 Next, it's important to understand who this conversation will reach. While an in-person recommendation will be held in higher regard than a post on social media, viral advertisements are easier to share and will probably be seen by a higher number of people.

Although it's best to try to aim for attention on all levels, you also want to figure out what works best for your business and skill set. If your advertising content is surprising or inspiring and easily sharable, that could ultimately be more effective than facilitating person-to-person conversation. If your brand depends on loyalty from individual customers, the opposite might be true.

Another major variable in word of mouth marketing is that different people influence different types of people. Getting the right tastemaker to recommend your product, whether on social media or in person, could have a greater effect and reach a higher number of people than an advertisement could accomplish on its own.

While it might be hard to target tastemakers individually, understanding how best to reach your intended audience, either online or in person, will give you a greater chance of attracting the right person's attention. This could be as simple as seeing where similar products are being discussed, and introducing your own product into the discussion.

With social media in particular, it's also important to join in the conversation yourself. An active and engaging social media profile that pays attention to discussions involving your product and engages with customers when possible will give you more influence in making sure that the things being said about your business are positive. Plus, attentive customer service'îespecially online'îis another thing people will want to talk about.

Most importantly, you want to be persistent. A higher volume of press releases, emails, social media posts, and advertisements will equal a higher volume of people seeing them. This turns into a higher number of people who will start talking about them. Since the internet has made all of these things easier, you don't want to be left behind all of the other businesses taking advantage of this fact.

The internet has made word of mouth marketing bigger and better, and understanding its fundamentals could give your business the boost it needs.

Owen Andrew - An online journalist and small business entrepreneur in California.He is a writer for theShopify blog, andis passionate about helping others reach their highest potential.

Who Governs the Internet?

Ben Bassi in Marketing
Did you ever wonder who controls the domain names and the Internet? It's not GoDaddy like most people think. It's actually the Internet Corporation for Assigned Names and Numbers (ICANN), a Los...
3 min read 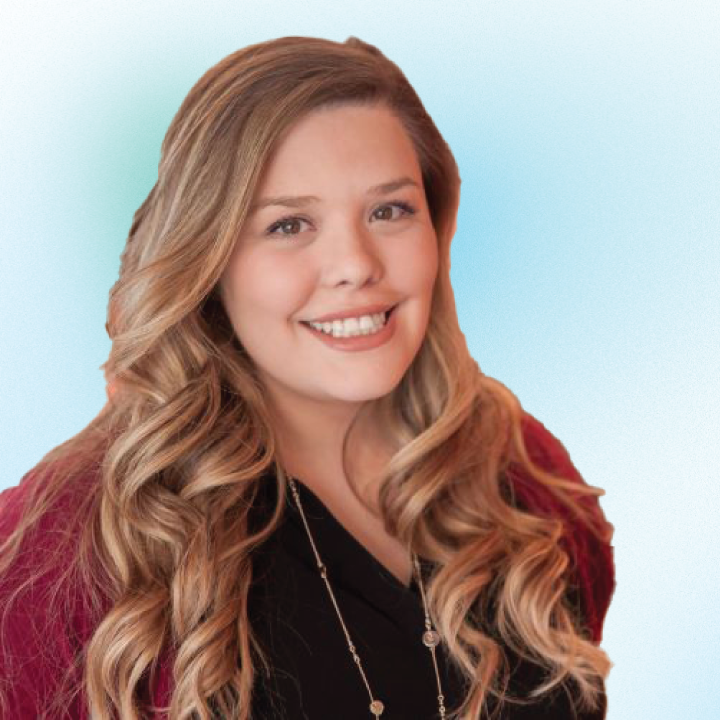 Leanne Brandolini in Marketing
Are you participating in content marketing? You might be, without even knowing it. Social media influencer Chris Brogan defines content marketing as 'the ability to produce useful and entertaining...
3 min read

Kendra Bassi in Marketing
Everyone’s heard that developing an inbound marketing strategy can be beneficial to your lead generation efforts and the overall success of your marketing endeavors. Regardless of how much time,...
3 min read

What Should be in Your SEO Strategy?

Leanne Brandolini in Design, Marketing
You’ve spent all this time, effort, and budget redesigning and rebuilding your website, but you aren’t seeing the traffic come through.  Or, maybe you are seeing the traffic but it’s not the right...