Will America Adopt the Right to be Forgotten? 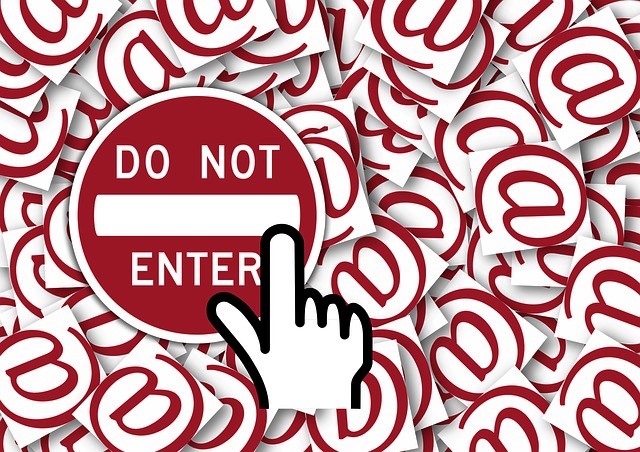 Ever since the European Court of Justice ruled that search engines which service the EU must remove links that are deemed ''inadequate, irrelevant or no longer relevant, or excessive in relation to the purposes for which they were processed.' One of the overriding questions, was whether there could be a similar ordinance in this country. As we meet at the crossroads of the First Amendment and the Right to Privacy, will one side be given the right of way over another, is a collision inevitable, or does the U.S. decide to bypass the issue altogether. 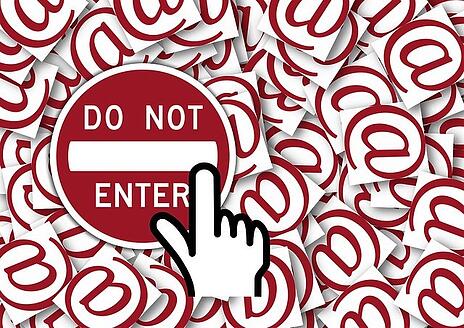 It turns out that others wondered the same thing. The good people at research company Software Advice, and specifically their IT security researcher, Daniel Humphries, conducted a survey exploring American attitudes toward what has come to be known as 'the right to be forgotten'. Some results were surprising, while others clarified a few points which initially appeared, at least to me, as contradictions. He followed up his survey with questions for some experts on the topic. The whole article can be found here.

The Court stated in May that search engines are responsible for the content they point to, and that European citizens must be protected from irrelevant or malicious Internet data. Specifically, information which could harm a person's reputation but is no longer applicable should not have links pointing to it. Only the most tenacious researcher should be able to find the suppressed information. Initially, the ruling applied directly to Google, but Bing has since fallen in step and similarly complied. 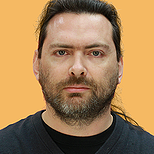 Subsequently, there have been tens of thousands of requests made to Google to have links removed, and Google has initiated public hearings across the EU asking for input on how best to deal with the problem. In a phone conversation, Mr. Humphries stated that the ruling, ''_seemed to open up a Pandora's Box of unintended consequences. I wondered how much the justices on the court knew about the technology involved, the practicalities of what they were demanding, and did they in fact know anything at all about search engines.' He added, 'I don't believe that it's practical in its current iteration, but this multinational court is unlikely to repeal it.'

Could it happen here?

Mr. Humphries, a transplanted Scotsman living in Texas, stated that, 'I thought it inconceivable that a law like that could pass here.' Never one to assume, however, he put his theory to the test with his survey of 500 adults in the United States. The questions were phrased to ensure that each respondent fully understood their meaning and the topic at hand, and the sample size was weighted to be representative of the U.S. population. No questions regarding the political leanings of the respondents were ever asked.

Some of the key findings included:

Internet security websites like Naked Security have debated the subject, but few other sites in this country have offered much information or discussion. With broader understanding of the implications and complexity of what this all would mean, it stands to reason that the results of this survey would probably change. Nevertheless, we can see that the individual's right of privacy, particularly in our digital age, seems to have trumped some well-established Constitutional guarantees.

Many Europeans, of course, have strong opinions against this ruling because less than 25 years ago they were living in highly suppressed societies. They see this so-called right as a way to obscure or obfuscate truth and history. For many like them, our First Amendment is sacrosanct.

A limited law granting minors the right to be forgotten is due to take effect in California within months. Labeled the Internet Eraser Button Law, any website, online service, online application, or mobile application directed to minors that has actual knowledge that a minor is using its site must permit the removal of any content or information posted by the user. The operator must also give notice of this right and provide minors with instructions on how to exercise it. Other states are certainly looking at this new law very closely. It is easy to imagine that parents around the country will be very interested.

For technology firms and reputation management companies, this could be the beginning of a cottage industry for negative SEO. This would necessitate some means of link management that prevents a search engine from locating the information intended to be blocked. Daniel Humphries agrees. 'Broadly speaking,' he told me, 'traditionally people in the U.S. have preferred to solve things this way, by building better tools or delivering new services, rather than by trying to institute sweeping changes through legislation, which can be quite difficult.'

The debate over 'the right to be forgotten' is in its infancy, but it certainly won't go away. As Mr. Humphries told me, 'The more people discuss what they are comfortable with, and not comfortable with, and what steps can be taken the better'_It is better to have the conversation now before we are faced with overarching legislation. People have to figure out what it all means.'

How To Sculpt Your Google PR Using NoFollow

CommonPlaces in Design, Development
Here is a quick informational article about how any site owner can use the rel="nofollow" attribute to sculpt their Google Page Rank so that they don't waste their valuable juice on pages that are...
2 min read

Local SEO: Where to Get Citations Without Spending Money

CommonPlaces in News & Culture, Design, Development
Life has trained us to believe that anything worth getting must cost money. But in the world of citations and local search, this just isn't true. You really CAN get something for nothing. If you...
2 min read

CommonPlaces in Design, Development
Developing and implementing a sound SEO strategy is a no-brainer for conducting business in the Google age. Simply put, the better your company ranks on search engines like Google, the more traffic...
2 min read

How Writing Good Meta Descriptions Can Help Click Through Rates

Kendra Bassi in Design, Development, Marketing
If you’re looking to increase click through rates, there are many ways to do so, one of which is by writing good meta descriptions, also known as meta tags. Whether you know it by name or not, you...